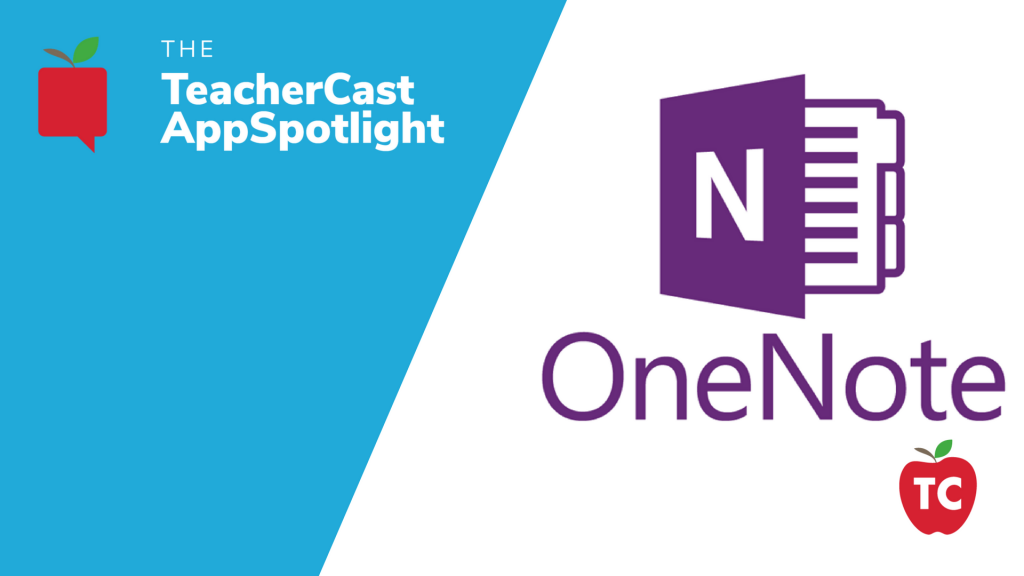 Jeff sits down with Mik Tholfsen and Ari Schorr to discuss how Microsoft OneNote is being used in classrooms to help teachers and students stay digitally organized.

Microsoft Corporation is an American multinational corporation headquartered in Redmond, Washington, that develops, manufactures, licenses supports and sells computer software, consumer electronics, and personal computers and services. Its best-known software products are the Microsoft Windows line of operating systems, Microsoft Office office suite, and Internet Explorer web browser. Its flagship hardware products are the Xbox game consoles and the Microsoft Surface tablet lineup. It is the world's largest software maker measured by revenues. It is also one of the world's most valuable companies.

Mike Tholfsen started at Microsoft working as a software engineer on the first version of Outlook in 1995. He subsequently worked on the first versions of Outlook Web Access, and multiple versions of Outlook desktop. In 2004, he moved to the OneNote team where he shipped multiple versions of OneNote, while also doing exploring OneNote as a key education tool and working with many teachers and schools around the US and world. After six years on OneNote, he tried his hand at the cloud, where he worked on the first cloud iterations of SharePoint, Project and Office 365. Most recently, Mike moved back to the OneNote team as a Principal Program Manager to focus exclusively on efforts in the education space, where his true passion lies.

Ari Schorr is the OneNote Product Marketing Manager at Microsoft that works closely with engineering on prioritizing and messaging features. He has been driving disclosure for OneNote as free, cross-platform, and coupled with the OneNote Class Notebook Creator for teachers to set up a powerful notebook structure in their classrooms. He is excited to be getting the word out about OneNote, especially its power in education: Organizing materials in one digital location, rather than paper copies, and empowering collaboration in a truly efficient and time-saving manner.