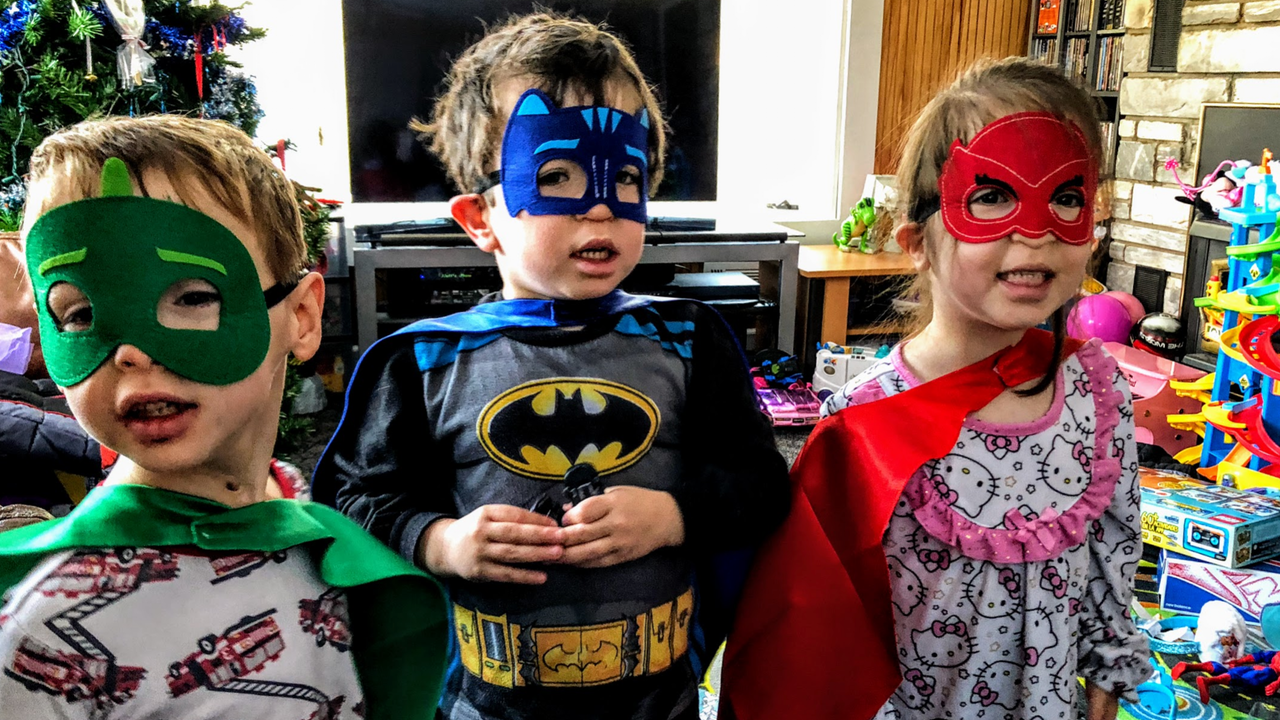 Who is Jeff Bradbury?

Jeff Bradbury is an ISTE Award Winning (2021) and globally-recognized educator, educational broadcaster, public speaker, and entrepreneur whose powerful message has inspired thousands of educators through the TeacherCast Educational Network.

Jeff Bradbury is a Technology Integration Specialist and the creator of the TeacherCast Educational Network.  With a background in Music Education, Jeff began performing in front of live audiences at a very early age and grew to love the opportunities he had working with others.  This led him to earn his Bachelor of Science in Music Education in 2001 and eventually his Masters in Music Performance in Orchestral Conducting in 2010.

After several years of being a Music Director for both orchestras and opera companies in the New York / Philadelphia region, including an opportunity to perform at Carnegie Hall while directing the North Brunswick Twp High School Orchestra, he left the musical stage and began employment as a Technology Coach in a K12 school district and on building the TeacherCast Educational Network.

Created as a passion project to assist teachers in understanding educational technology, Jeff recorded the first TeacherCast Podcast in the summer of 2011.  Since then, the TeacherCast Network has been accessed in almost 180 countries and has amassed a following of more than 50,000 followers on Social Media. With more than 1,000 audio and video podcasts recorded featuring more than 500 EdTech Companies and thousands of educators, TeacherCast is rated as one of the top 50 educational websites.

In 2018, Jeff created the TeacherCast Tech Coaches Network to support Instructional Technology Coaches and EducationalPodcasting.com, a learning portal to teach educators how to infuse podcasting into their curriculum. More recently, Jeff has become an educational marketing coach, helping educators and edtech companies reach their goals of raising their brand awareness.

Jeff Bradbury is a Google for EDU Certified Innovator & Trainer, Microsoft Innovative Educator Expert & Trainer, and a TEDx Speaker.  In 2012, he was recognized as one of the Top 50 Educators Using Social Media at the inaugural Bammy Awards and was nominated three times in the category of Innovator of the Year. More recently, in 2019 EdTech Digest recognized Jeff as one of the Top 30 Educators in Educational Technology.

Sought after as a professional development presenter, Jeff Bradbury, co-founder of Edcamp New Jersey, has presented at the ISTE & FETC and Podcast Movement Conferences; he has also presented Keynote Addresses for Pearson, Podcast Mid-Atlantic Conference, and Columbia University's Teacher College.

During the 2019-20 school year, Jeff began a new career in Norwalk Public Schools where he was recruited to create and teach a Broadcast Journalism and Technology curriculum that introduced marketing, app development, podcasting, and live broadcasting component into the West Rocks Middle School Community.

Currently, Jeff serves Norwalk Public Schools as its Lead Instructional Coach for Digital Learning.  Roles and responsibilities include leading the largest inner-city school district in Connecticut's journey into a Microsoft 365 learning environment while creating a robust staff intranet portal composed of Microsoft Teams and SharePoint services. In addition to assisting the district on the creation of its new public-facing website, Jeff also co-leads its new Instructional Technology department that supports 21 school buildings.

In 2021, Jeff was honored by ISTE as the recipient of the Tech Coach Networks PLN Award.

Jeff is ever grateful to his wife Jennifer for her support and very proud of their amazing set of triplets.