When I look at my schooling, I would say it failed me because it was supposed to “prepare me for life” and help me “leave imagination and fancy behind.” This was not for lack of trying, I was a resilient dreamer and I was cynical about schooling by 6th grade.

I loved topics like science, but I struggled in the classes. I would read ahead in class in the textbook. The teacher saw this as “off task,” while I was really running my own advanced tutorial.

I am at a tipping point in my teaching timeline, soon I will have more time in the classroom as a teacher than as a student. So before my perspective is forever lost, I fell like I should share the golden lessons I learned at Woodland Elementary so long ago.

How to hobble an imagination.

Step by step directions for everything. The teachers in my early life wanted success for their students and the overplayed to get there. They made sure everyone had the same materials, the same directions, and the same product at the end. I remember this in math and science a great deal.

Guide success with handouts. A blank for every thought and thought for every blank. I struggled with these handouts. I drew canons (fuse lit, civil war style, spoke wheels) on the lines where they wanted my answers. I crammed the words they wanted into awkward alleys on the side of the page. The teachers were all upset about my handwriting.

Assess form over function. Neatness counts, for almost 100 percent of any assignment. my hands and brain tired quickly when writing endless rows of curves Qs. My teachers never had to worry about the thought revealed in my writing because we didn’t use writing to show thought. We used writing to show neatness. (My blue teddy bear, my first, was called Neat Bear.) By this measure (neatness) I am still not living up to my potential.

Kindness is a waste of time, do not confuse the children by being nice. I would bet that The Woodland school system has amazing teachers now. But my 3rd-grade teacher knew kindness was a waste of time. I can’t remember much about that year other than her anger, perhaps frustration? Her ongoing “I know best, you know nothing, follow the directions” approach stays with me.

Publicly reward compliance. The awards were simple and seemingly random, the ABC awards for Attendance, Behavior, Citizenship. The Attendance awards went out for the kids who managed not to miss school for allergies, sinus infections, or annual strep throat. The Behavior and Citizenship awards went out to very few. My school was not good at acknowledging kids just doing right. If we followed the rules and were generally good kids, there was nothing for us. All we got was the honor of passing unnoticed.

This five-step system of creative oppression will not be 100% successful. Likely results will follow a typical normal distribution. To accommodate for this my school would test students and occasionally skim kids off the top for schooling at IMSA, a math and science academy that transformed my best friend in 7th grade into a stranger. There was also a culling at the bottom end, but it was quieter. Those students would stop going to classes as soon as they could go to work.

My midwest school was designed to help me be successful at the box making plant. While I did fairly well loading printer pie boxes into the flame gluer and packing the folded cases at the catch end of the machine, even my coworkers knew I was out of place. They would tell me “Stay in school professor” in-between making plans with the shift lead to split a limo and some cocaine for the ZZ Top concert.

The box plant isn’t in Illinois anymore. It merged with another plant in Wisconsin. The workers who got to keep their job had to move, and eventually, most of this printing moved too far for them to follow.

I have written this all before but from the other side. How to develop imagination and creativity- but wanted to do some thinking this morning about the forces that drive my own choices.

What do you think are the best ways to limit imagination in the classroom? What do you do every day to overcome those traditional forces?

About the author, Sam

Sam is Makerspace coordinator at Echo Horizon School, the nicest little school on Los Angeles' West Side. In the classroom since '02 Sam has taught grades PreK-12. Every lesson is a writing lesson.

Share
Tweet
Pin
0 Shares
Posted in Editorial, My Paperless Classroom and tagged Pedagogy
← Have You Seen What Is New At Microsoft EDU?Introducing Edji: A Technology Coach’s Go-To Resource → 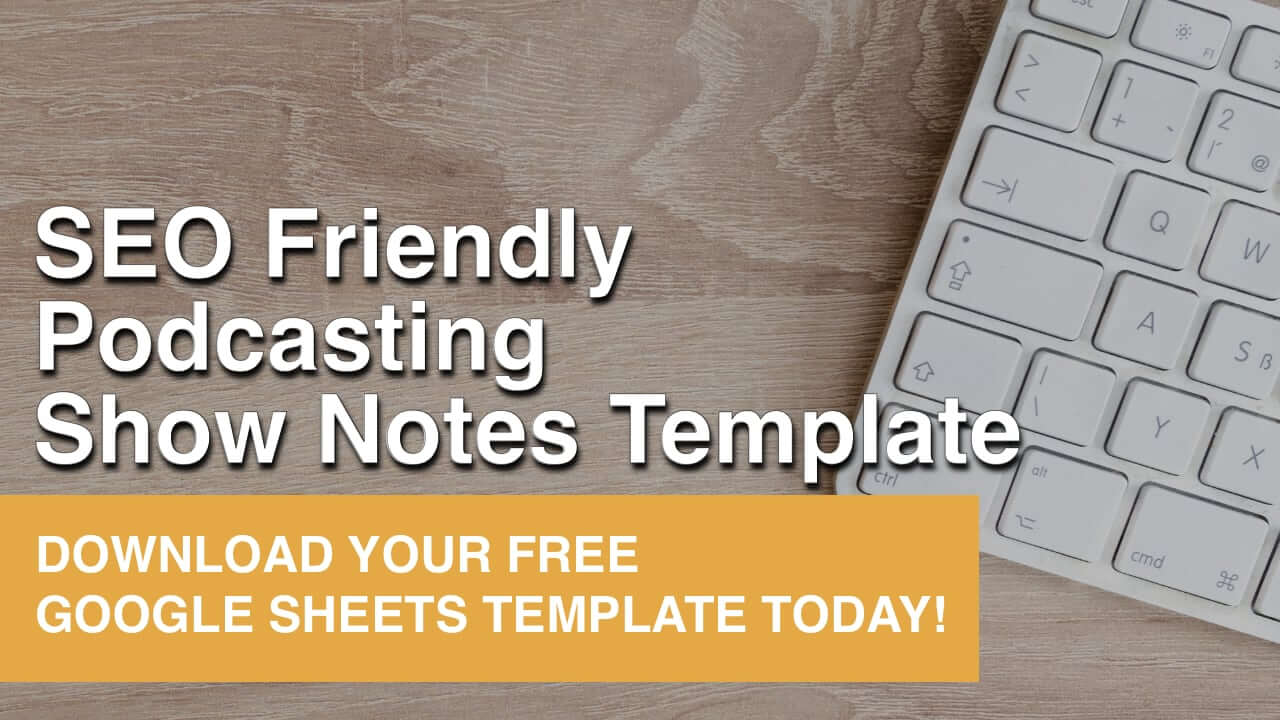 Check out our Recent Podcasts

Check out our Recent Blog Posts